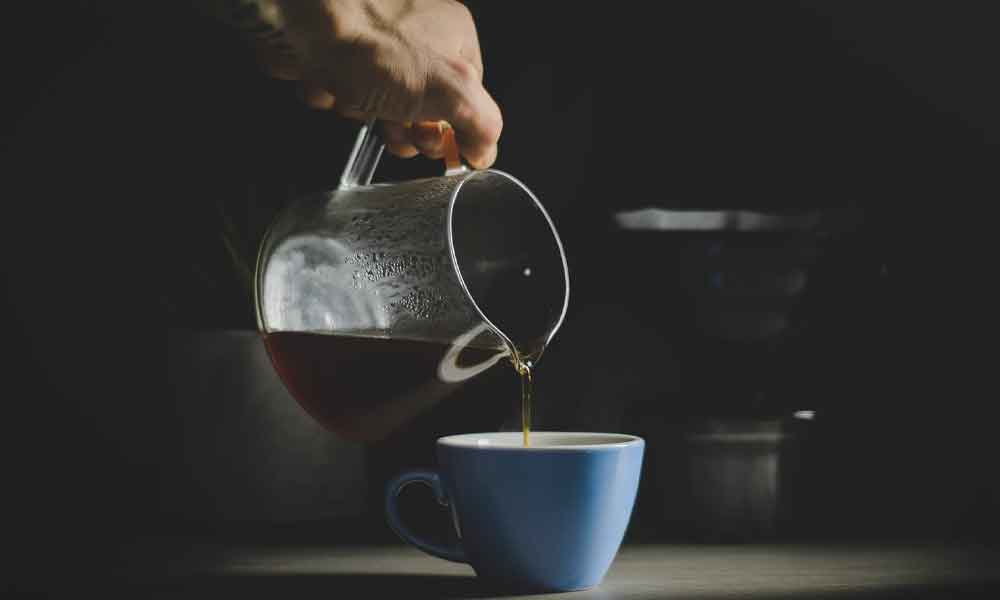 Let me ask this a different way: what coffee are you drinking right now? Not the roaster, not the origin, but what variety of coffee is in your cup? Typica? Bourbon? Maragogype? The answer is less certain than you might think.

The issue lies in how coffee seeds and their varieties have, or more appropriately, have not been recorded over the centuries. Seed exchanges of yore were somewhat informal affairs, as coffee crops crossed country lines, hybridized in the wild, and morphed into completely new varieties altogether. All of this complicates cataloguing efforts, and it’s an issue compounded by the demands of today’s coffee market, in which producers face a toxic cocktail of disease, climate change, and the onerous C market.

Producers need to know exactly what they are growing, exporters should know what they’re selling, importers and roasters need to know what they’re buying, and many consumers want to know exactly what they’re drinking. It’s an interconnected set of needs, with everyone impacted along each step of the chain, and everyone benefitting from more information. In response, World Coffee Research has begun using a new-to-coffee method of analysis to test the genetic fingerprint of a sample revealing its true makeup. After assaying over 2,500 samples, they’ve published their initial findings in the Journal of AOAC International and the responses so far are very interesting.

For this new method, WCR researchers created a “DNA fingerprint” for each variety of Arabica coffee by looking at eight Single Sequence Repeater (SSR) markers in each plant’s genetic code. With that database, they tested 2,533 plant samples to analyze a variety’s genetic diversity as well as the “genetic conformity,” which is a a way of asking, is the purported variety the actual variety? When assaying the 2,500 samples—22% from WCR’s own research population, 10% as part of a nursery verification, and 68% from anonymized samples provided by “individuals willing to check their own material”—they found that not all the varieties were what they seemed.

In looking at two “highly represented” varieties in particular—Marsellesa and Gesha—they found that, of the 299 Marsellesa samples, 82% were an exact match, 9% were “closely related,” 8% were “non-related various Catimors.” Around 1% were just Typica or Bourbon.

The Gesha samples fared far worse. Of the 88 tests, only 39% were an exact match for the Gesha reference. 24% were closely related in a “Gesha cluster,” and a whopping 37% were completely unrelated varieties.

Per the study, this “powerful new tool” for identifying Arabica coffee varieties will provide a host of benefits to the coffee industry. Beyond building consumer confidence, the 100% repeatable new identification allows farmers to more accurately plant varieties that are, say, disease- or climate-change-resistant, thus helping ensure the sustainability of coffee in the decades to come. It will also help “trace back the history of C. arabica breeding and of the movement of C. arabica varieties,” unpeeling some of the mystery behind the long, complicated road traveled by the coffee shrub.

TapTown Roasters is the result of hard-work and positive life choices. Created by Dustin Lehne a single father and entrepreneur, Dustin set out to create a company that could give back to his community.