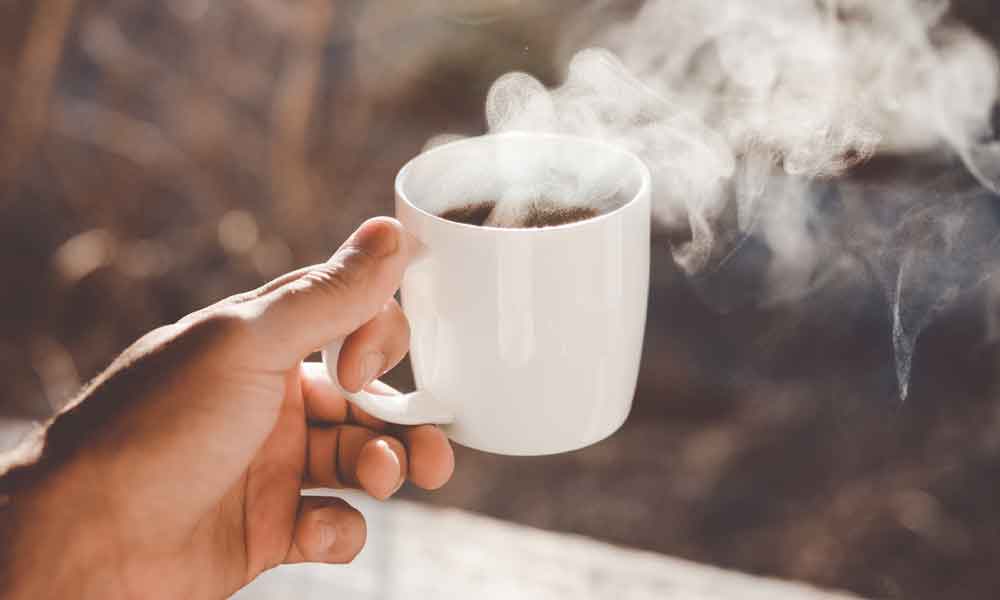 We may have known a warm cup of coffee as an essential part of our morning ritual. Without it, we might not be able to function as effectively daily. Whether it has caffeine present or is decaffeinated, drinking a single cup of joe can help make our day. In fact, it has surprising health benefits that only a few of us have known until now. Registered dietitian Cynthia Sass has expounded these health benefits in detail via Health:

One study confirmed that coffee helps boost happiness. The researchers found that drinking coffee is linked to positive emotions such as pleasure, kindness, affection and, yes, happiness. They also noted that no negative emotions were tied to coffee consumption.

A Harvard study of over 50,000 women found that increased caffeinated coffee consumption decreased risk of depression.

Contrary to popular belief, coffee beans are actually seeds found inside a small and bright-red or yellow fruit. Both the seeds and the fruit are rich in antioxidants. One study found coffee itself to be the single greatest contributor to total antioxidant intake. This is important because 65 percent of American adults drink coffee, while only one in 10 eat the minimum recommended five daily servings of fruits and vegetables.

Still, the antioxidants present in coffee are linked to health protection. A polyphenol called chlorogenic acid has been shown to reduce inflammation and may play an important role in protection from chronic diseases such as obesity.

In addition, coffee fruit can also be converted into compost or dried and brewed as tea. Since the fruit itself contains caffeine, it is also used in energy drinks and some other products.

One meta-analysis of 30 previously published studies found that coffee consumption is inversely associated with type 2 diabetes risk. It stated that for every daily cup of coffee, chance of developing the disease decreased by 6 percent. The authors said that the possible reasons for the link include coffee’s antioxidative and anti-inflammatory effects, its ability to boost calorie burning and its impact on the makeup and diversity of health-protective gut microbes.

Tied To Lower Rates Of Diseases

Coffee is found by studies to potentially protect against certain cancers, including breast, colorectal and prostate cancers, as well as heart disease and Parkinson’s disease. Also, lifelong coffee/caffeine consumption is linked to prevention of cognitive decline and reduced stroke risk.

Caffeinated coffee also helps in brain health. It increases alertness and can also improve memory for up to 24 hours after consumption.

Caffeine is found by several studies to enhance athletic performance in moderation. The effects include improved blood circulation, increased muscle strength, endurance and power, in addition to reduced pain. In other words, coffee can help boost your workouts, leading to better muscle strength and/or endurance.

A study published in the Journal of Applied Physiology found that consuming both carb and caffeine after an intense workout can cause carbohydrate stores in the muscles to be rapidly replenished. That combo resulted in a 66 percent increase in muscle glycogen (carbs in storage form) four hours after an intense exercise. This increase in energy reserves levels up your ability to exercise harder and/or longer if you are ready to up your heart rate.

Is Not Dehydrating If Taken Consistently

Caffeine has long been under fire for its role in dehydration due to its diuretic effect, which triggers fluid loss. However, recent research indicates that after about four days of consistent caffeine intake, your body adjusts, negating the dehydrating effect. The key is consistency. The diuretic side effects, which include headache and low energy, are felt if you sometimes drink one or three cups in the morning or if you occasionally reach for a cup in the afternoon.

TapTown Roasters is the result of hard-work and positive life choices. Created by Dustin Lehne a single father and entrepreneur, Dustin set out to create a company that could give back to his community.